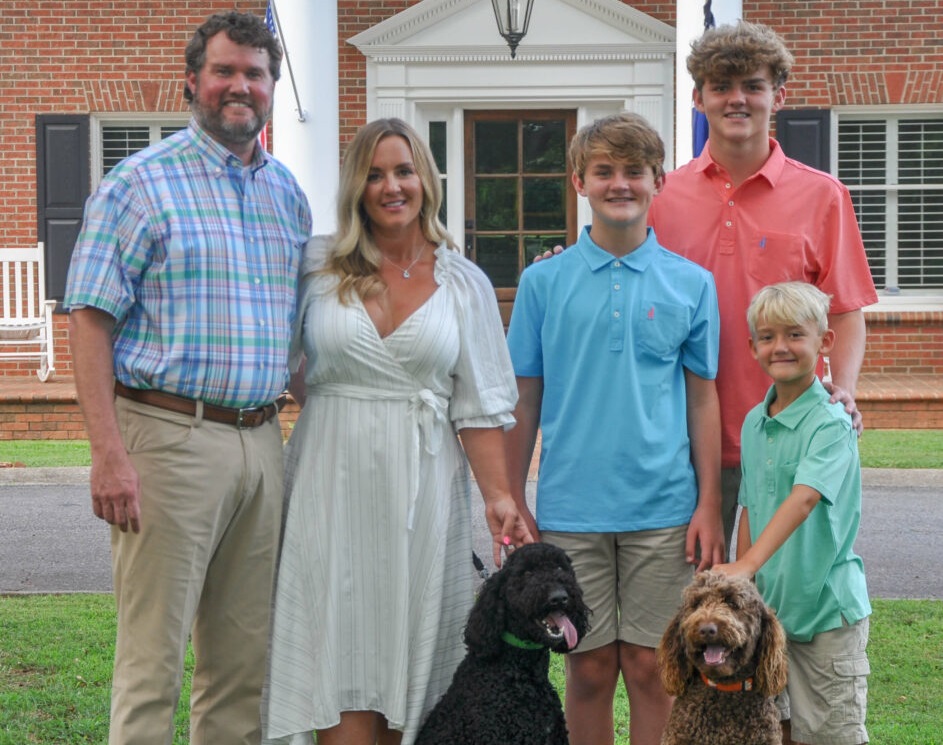 Scott Talley is a conservative Republican Senator representing South Carolina’s 12th District. An Upstate South Carolina native, Scott served in the House of Representatives from 2000-2008. He was elected to the State Senate in 2016.

Talley has earned a reputation for crafting and fighting for transparency and ethics reform.  When in the House, he was named “taxpayer hero” by then-Governor Mark Sanford for his opposition to tax increases and his dedication to cutting waste and saving taxpayer dollars.

In his first term in the Senate, Scott has led the charge for meaningful ethics reform, including an “open checkbook” bill he authored that would put all government expenses at the local and state levels into a searchable database for the public to see. Scott also voted for a bill to mandate the disclosure of all contributions to campaigns and dark money groups to bring greater transparency to campaigns.

Scott voted for a road funding plan with critical DOT reform, ensuring that Spartanburg and Greenville Counties finally get their fair share of funding. Scott authored DOT reform that ensures total transparency within the Department of Transportation.

In the House, Scott authored the Textile Mill Revitalization Act, aimed at taking dilapidated mills and turning them into housing and retail space. The project has been an economic starter and very successful in the Upstate region. Scott also supported legislation to shorten session and move to a two year budget, to streamline government and save taxpayer dollars.

Scott graduated from Wofford College, where he played basketball. He later graduated from the University of South Carolina School of Law and has been in private practice in Spartanburg since 2002. Talley is an attorney in Spartanburg, SC.  Scott and his wife Kelly have three sons.